Choice and Control for your personal data

Paris in summer is a hot place. Especially a busy Parc d’Expositions! How do I know this? Because VivaTech Paris hosted at the Parc has just wrapped up and the Consentua team are happy returning attendees. 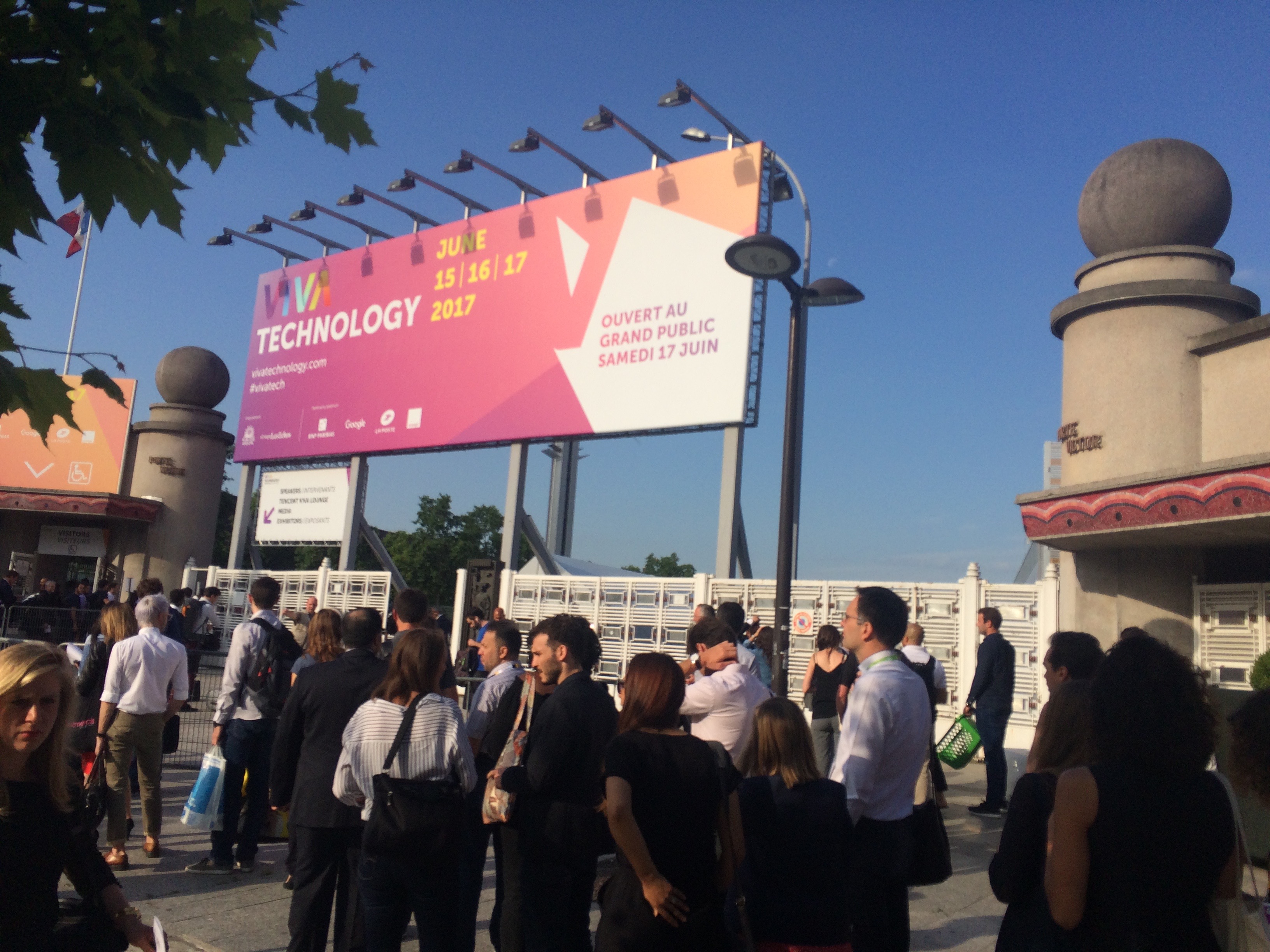 VivaTech was a great show. The scale of the program laid on was possibly too big, but with scale comes excitement and opportunity. The main players were in attendance, not only from across France, but the wider EU and further beyond too. The sector coverage was broad from gaming, to media, to travel, to retail, finance and life services and the home.

The busy busy vibe here @VivaTech. Awesome. Our home at #VivaTechnology2017 under the #AirFrance banner pic.twitter.com/LsBl5LveE7

The first day saw 42,000 attendees. More than the combined total over 3 days last year. Day two you could meet President Macron, (personally I did not), but I heard he was in the building. The third day is public day. So I could test my poor French out on an unsuspecting public. We quickly reverted to English.

Why are you Here? 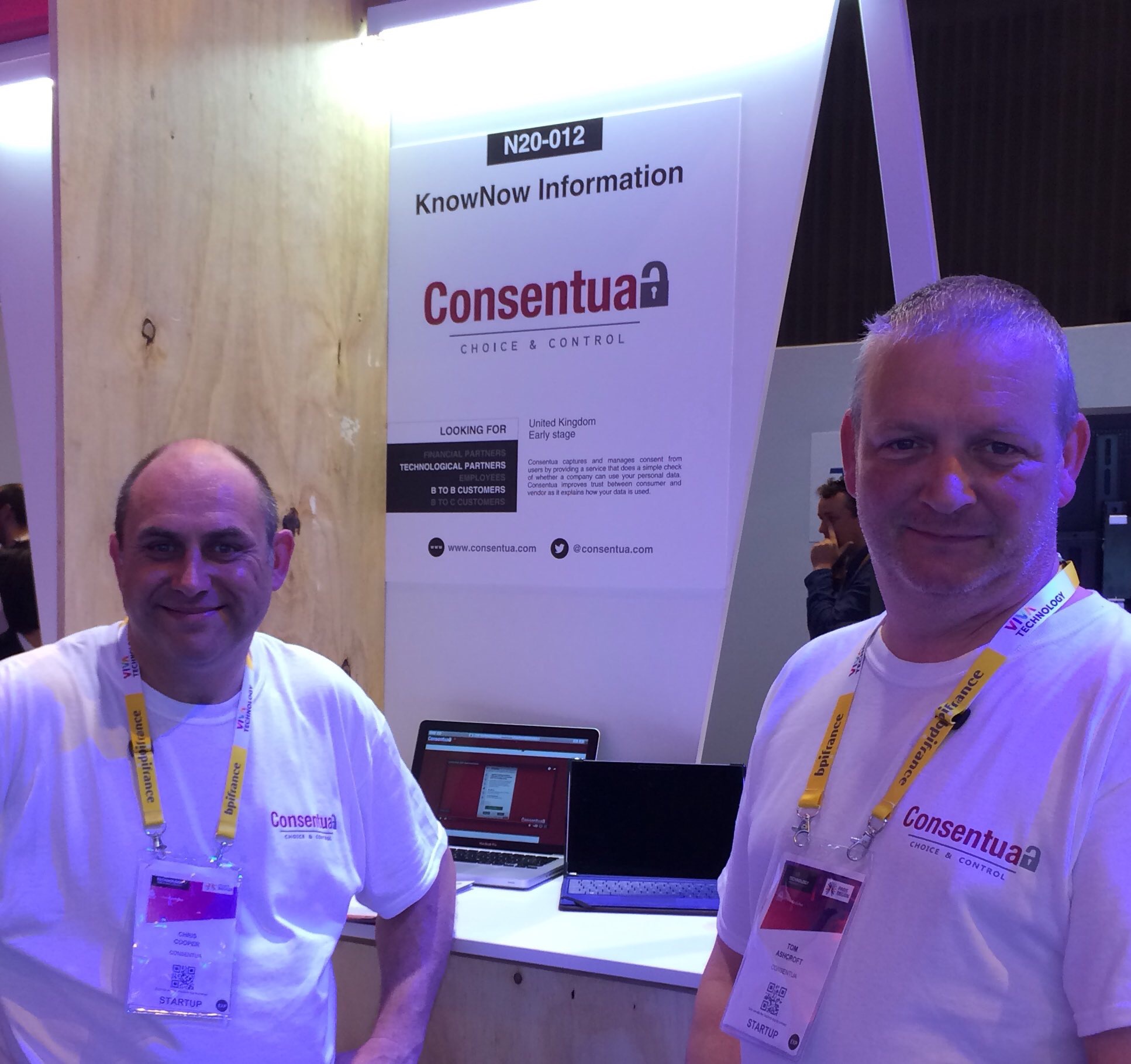 Often the first question asked of us was… “So why are you here?”. The answer is because we were invited. Consentua had a small stand in the Air France section - ‘Future of Travel’.

The format at VivaTech was compelling for conversations from a range of different business’ and organisations, many of whom were also attending; as well as some who were visiting VivaTech. The organisers had split the show into industry labs sponsored by a company (e.g. Air France) and dedicated company (e.g. Google, IBM, SAP) or regional showcases (e.g. Cote D’Azur, Belgium & Israel). 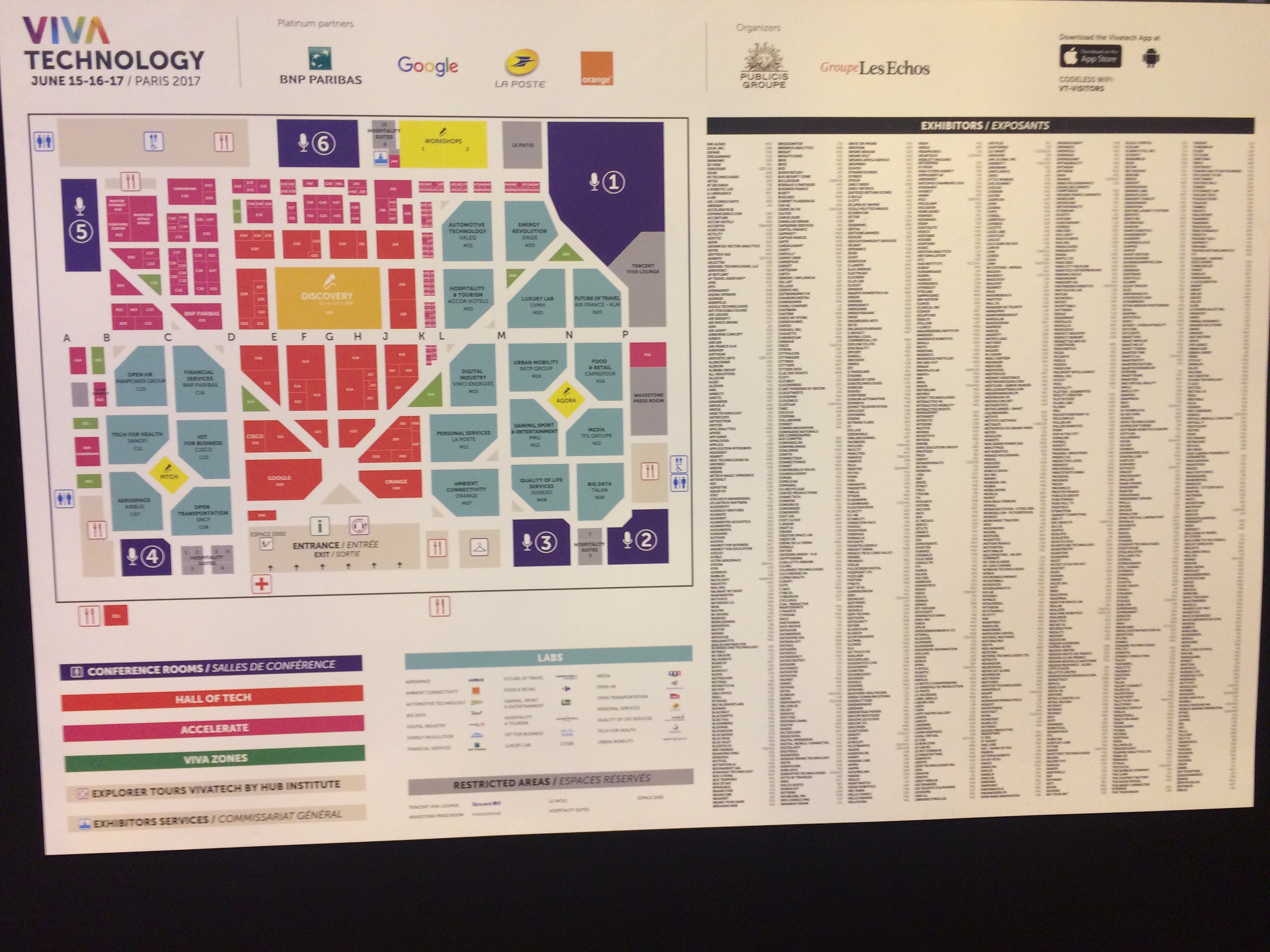 Consentua was a guest of Air France and we were in the data and predictions challenge. We were well looked after by Air France and I thank the team at the show for their hospitality. 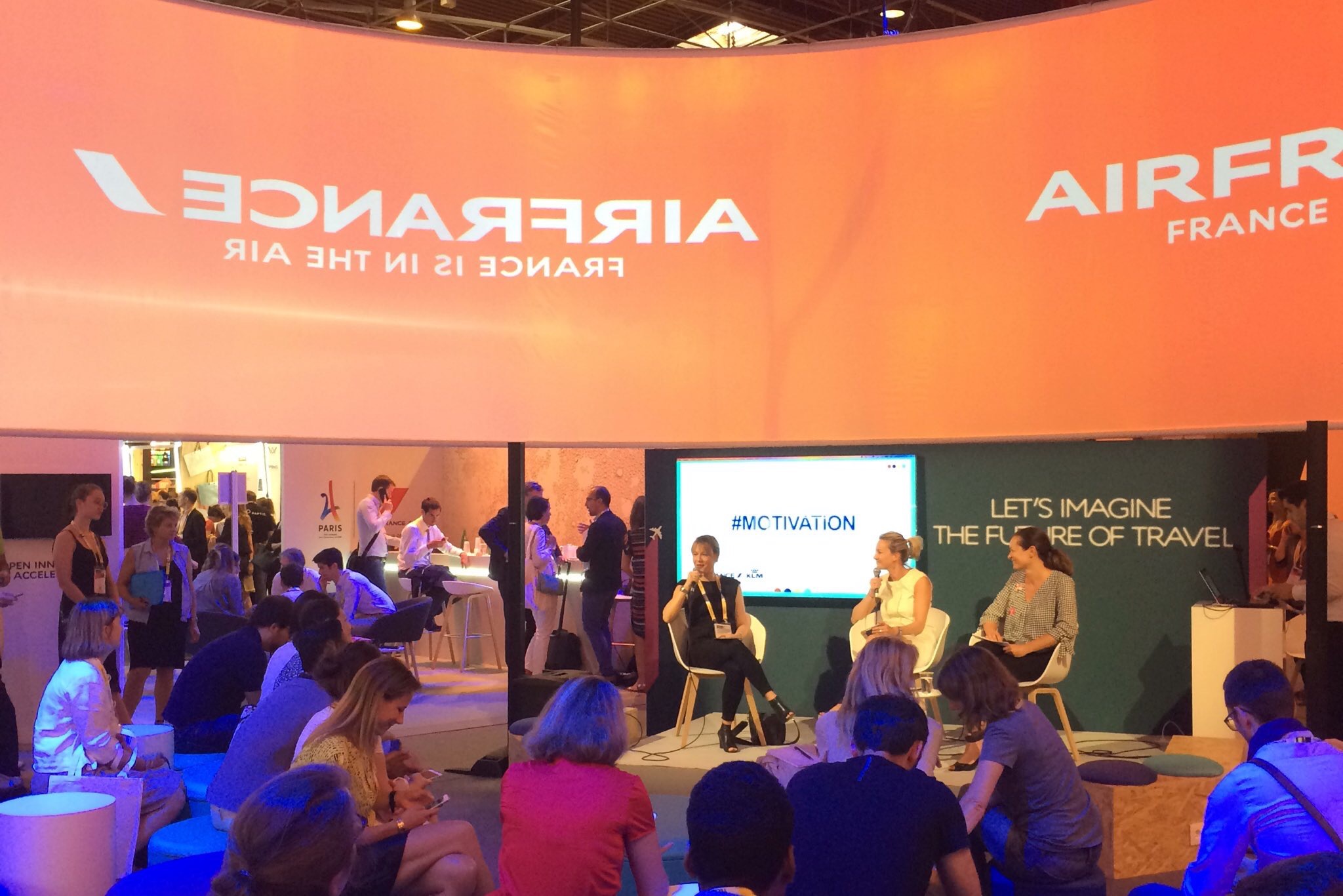 VivaTech proved to be an exciting show for Consentua. Not only did we get a stand and an opportunity to discuss with anyone who cared to ask us what Consentua was. We also had a pitch slot to a panel. Although we did not win, missing out to ‘VChain’ with their APIS Blockchain fix in our challenge group. We did make some good new friends. Plus, a promise from our hosts to be back in touch after the summer. Awesome!

The show also gave Consentua some great visibility to some fantastic international brands too. We will hopefully have some exciting news soon as a result of VivaTech. With positive interest from the finance, transport and luxury brands sectors. 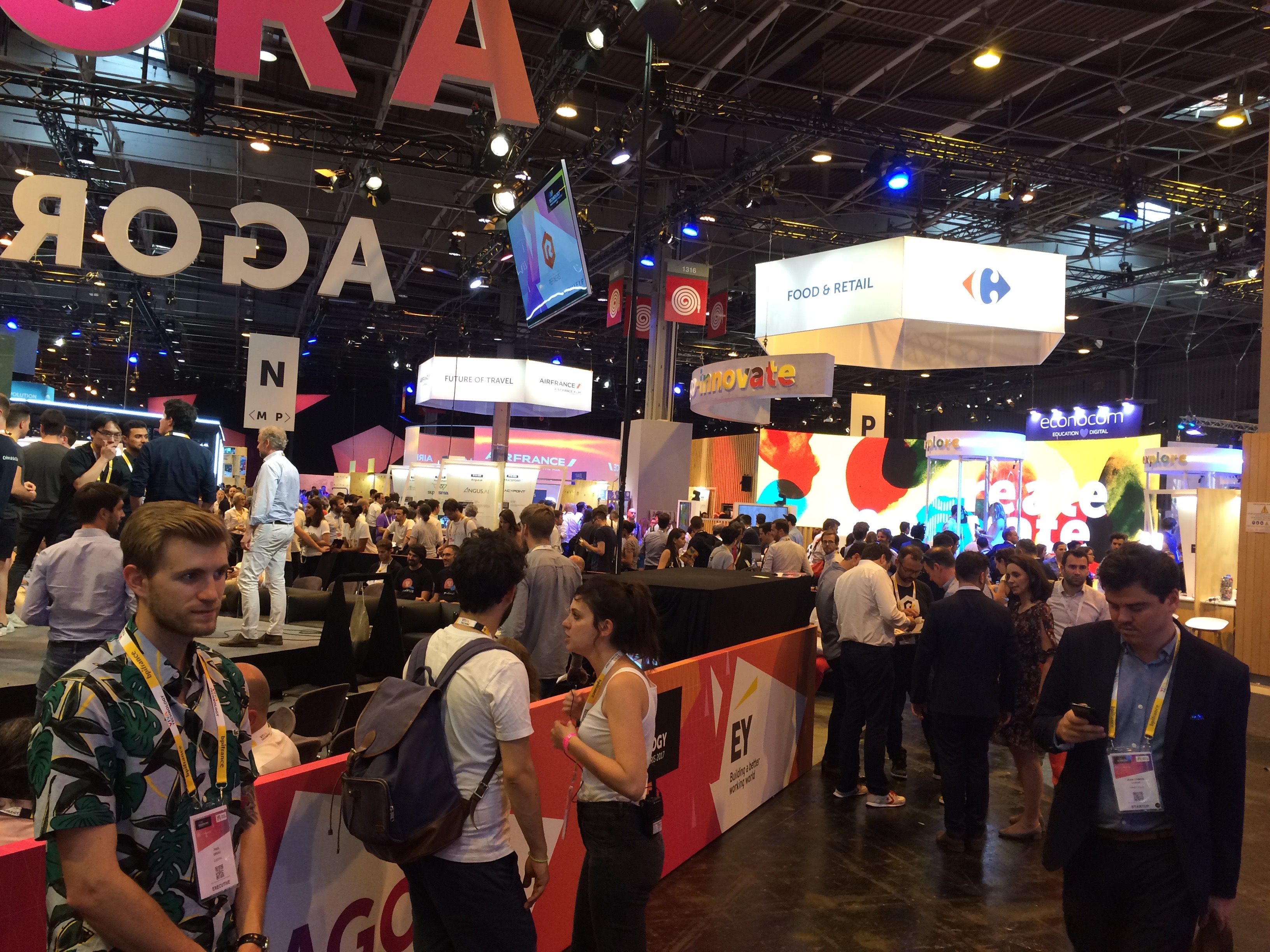 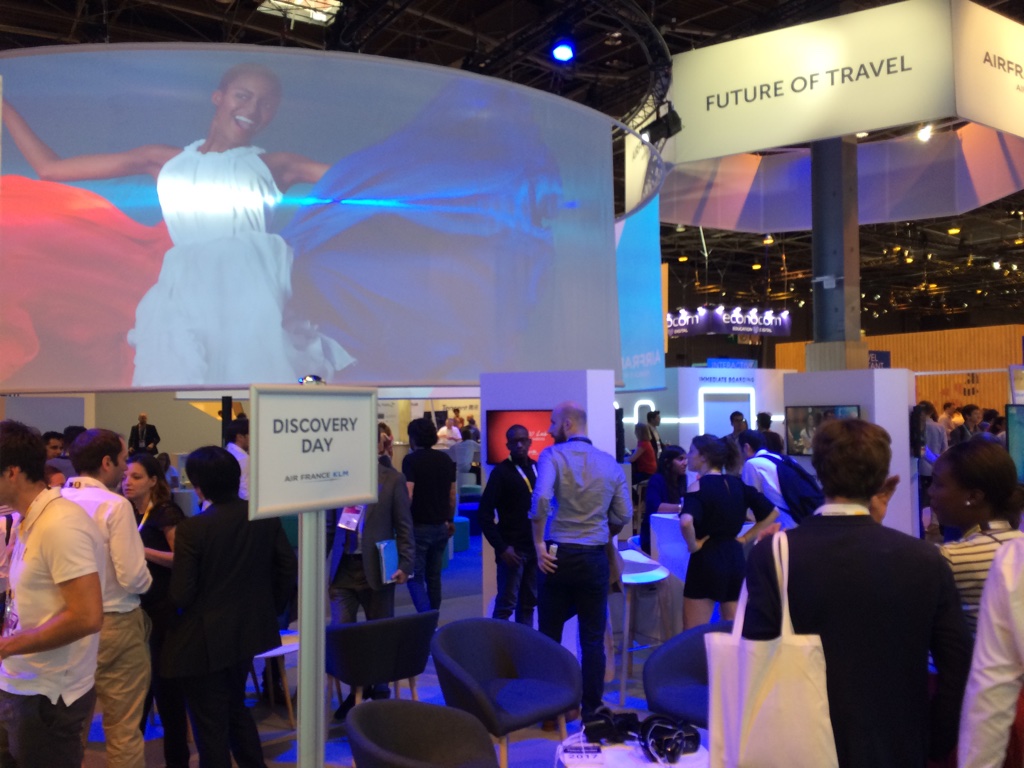 With the change to data protection regulations due in May 2018 organisations now need to focus on capturing consent to process and use personal data. From an Air France perspective their focus is on “personalisation’ of the service they provide to passengers. So how do you obtain permission to process the personal data that will deliver this personalised service?

The answer of course is use Consentua to capture the consent to use this personal data. The essence of our pitch. Plus, Consentua has some other benefits too. Namely, the use of a single consent record to handle multiple different hosts of customers personal data. The ability to share this consent record across external systems. This is especially true in the airline industry where sharing of consent data across borders is essential. Finally, Consentua’s ability to support a new type of consent language, where we explain the benefits of this personal data exchange. 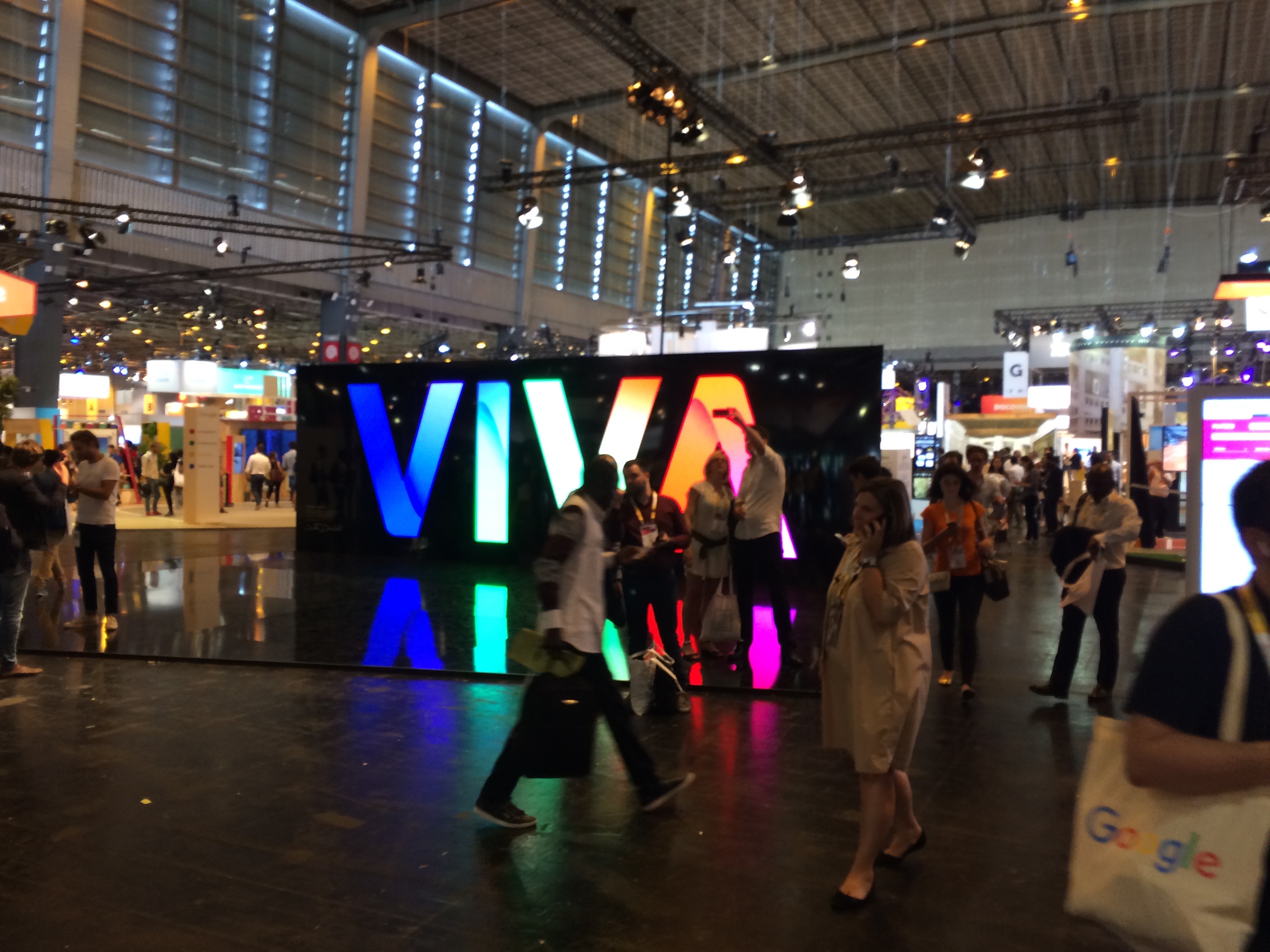 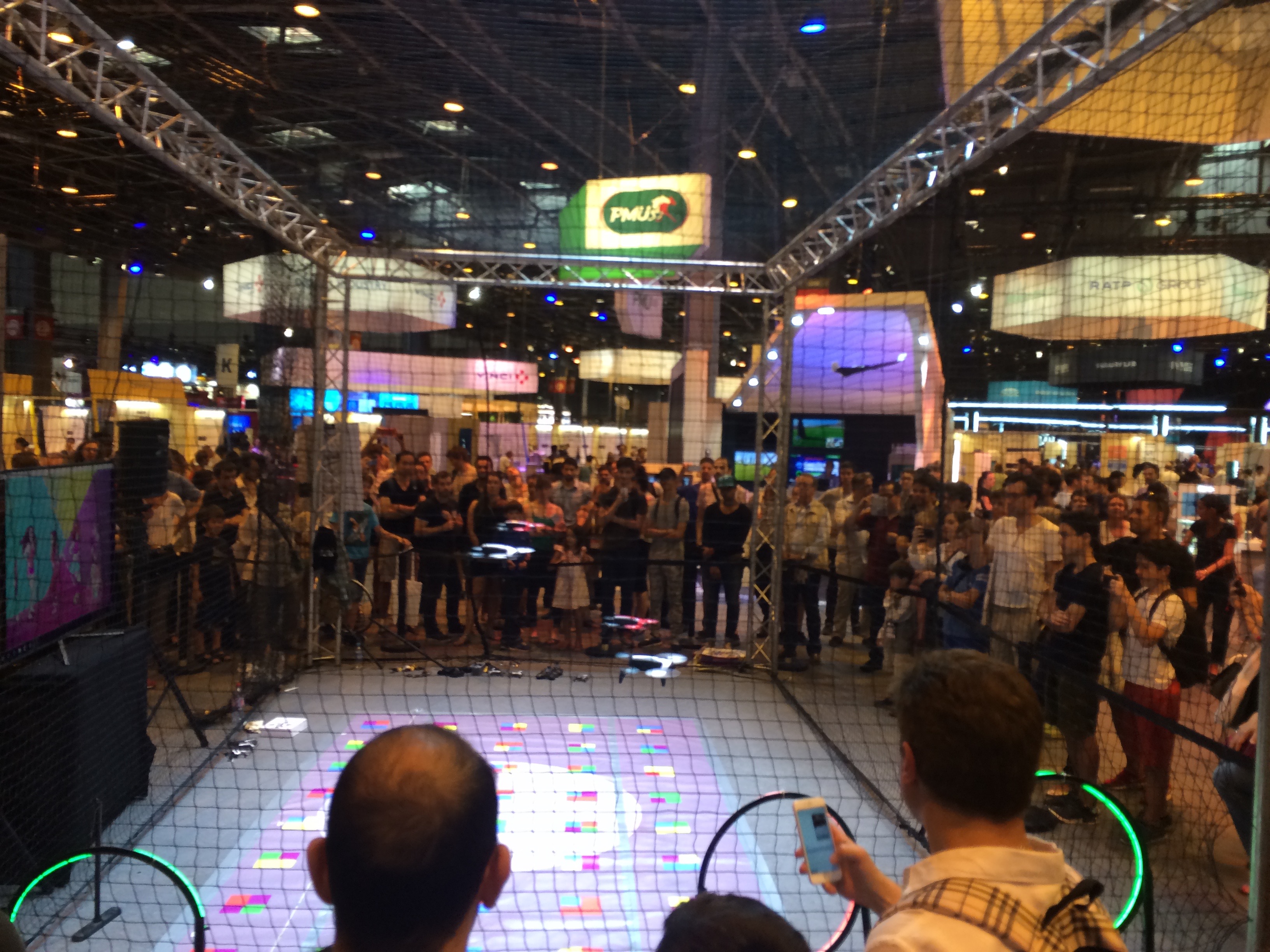 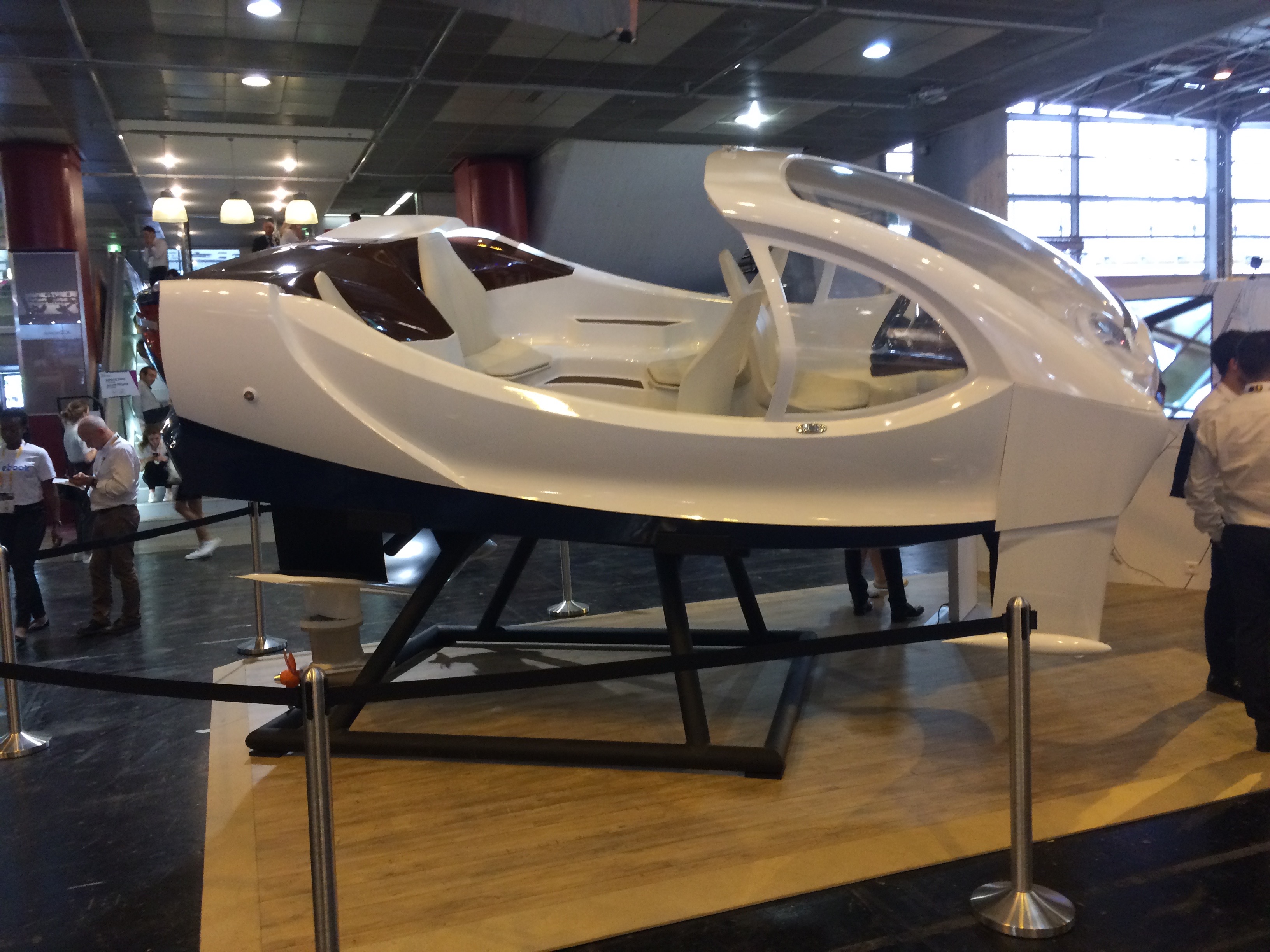 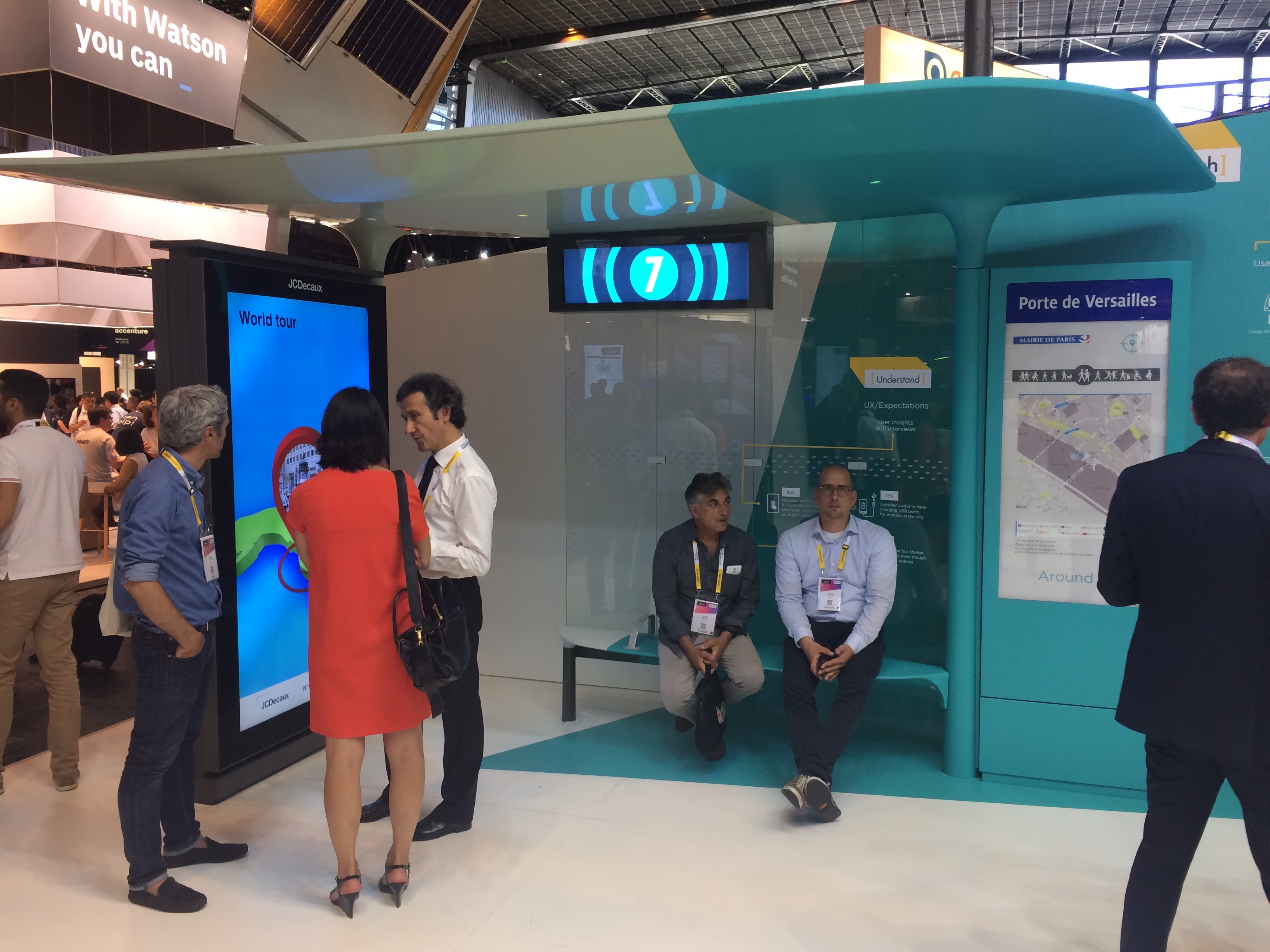 We got some great interest which we will follow up over the coming weeks. Thank you to the Air France and Hub Institute teams for looking after Tom and I so well. 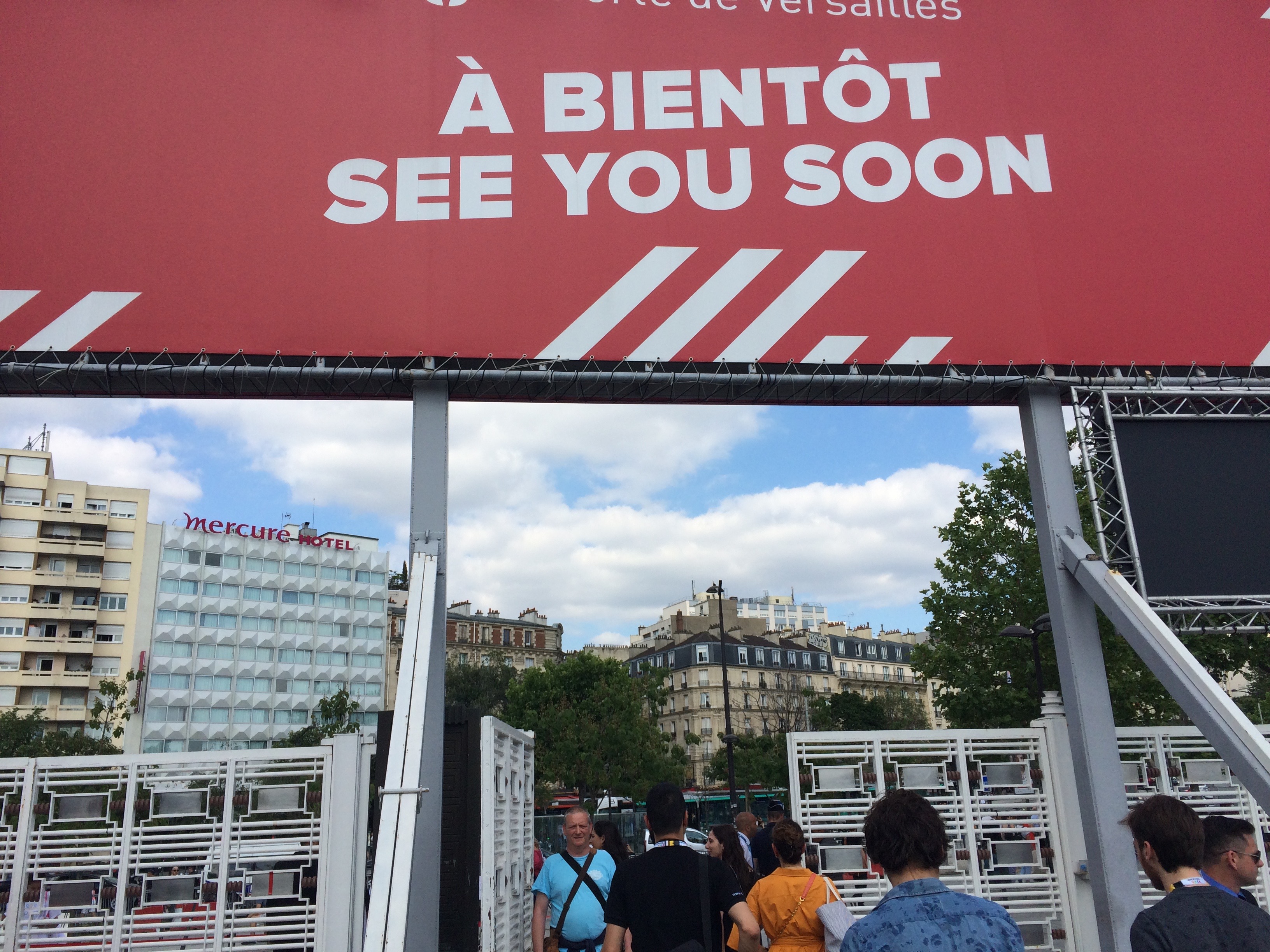 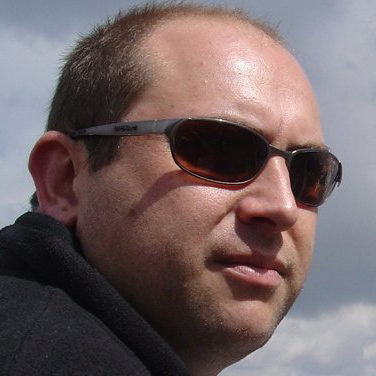